Yesterday on Monk was about Monk's assistant being called a secretary and that she did not like that.he called her as Secretary. Today watching Battle For Britain the Secretary of State was spoken of much. Also looked at China's news agency to see their reaction to the US and their air space. Their Air Force is on High Alert. Is the movie Battle for Britain related to the Air Force synchs.
Be sure to give credit to SPIRIT if You repost this.

Trump Masquerade and endangering America
Trump Masquerade of lies and manipulation related to North Korea, Iran, Syria, Turkey, Ukraine etc he is wanting to appear to his base like


The Great Deal Maker
but what it really is doing is charging up a hellatious quantity of bad will which I am seeing the horendous outcome as wars and rumors of wars. Especially with Kim Jong Un because of how that has broken down and now he is threatening
https://www.youtube.com/watch?v=-OLI2uDfDvM
and the synchs related to what I am saying are as follows
You and I collide and especially around January and February this is the edge of desolation and most Americans are blinded by Trump's lies even those on the left.

At last the world is safe!!! 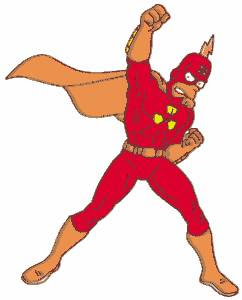